Over the last few months, Ethos Foundation has held numerous discussions with the boards of Nestlé and LafargeHolcim with the aim of encouraging them to voluntarily submit their climate transition plans to a shareholder vote. After Ethos and seven Swiss pension funds submitted a shareholder resolution at Nestlé's annual general meeting (AGM), the board of directors announced on Tuesday 16 March that it would submit its climate strategy to an advisory vote at the AGM on 15 April 2021. Following this welcome decision, Ethos withdrew its shareholder resolution. Discussions with LafargeHolcim are ongoing and the company will announce its decision in the coming weeks.

Nestlé announced on Tuesday that it will present its strategy for achieving its goal of ‘net zero emissions by 2050’ to shareholders for a vote at the upcoming Annual General Meeting on April 15, 2021. The concept of ‘Say on Climate’ aims to give shareholders the opportunity to express their views regarding a company's climate strategy. Such advisory votes already exist today for the remuneration report of the executive bodies (‘Say on Pay’).

Ethos welcomes this decision by Nestlé, which is based on numerous discussions between the company's Board of Directors and Ethos. In addition, Ethos and seven Swiss pension funds had requested, through a shareholder resolution, that such an advisory vote be held. Ethos welcomes this first step by the Board of Directors towards ‘Say on Climate’, but expects Nestlé to make this practice permanent and to submit a specific report outlining the progress the company has made towards achieving climate neutrality to the Annual General Meeting each year.

The Ethos Foundation has submitted an identical request to the Board of Directors of LafargeHolcim. The company seems to be open to the idea and will announce its decision soon.

Why such a vote?

Holding a ‘Say on Climate’ vote is expected by institutional investors. They appreciate that this approach gives them the opportunity to express their view regarding a company’s effort to reduce their CO2 emissions and the way it manages climate risk.
"Climate change represents a significant risk for companies and their shareholders," says Vincent Kaufmann, Director of the Ethos Foundation. "Shareholders expect a Board of Directors not only to set ambitious targets to reduce CO2 emissions, but also, and more importantly, to define a clear and efficient strategy to achieve these targets."

More and more companies are publicly announcing their intention to align their climate strategy with the goals of the Paris Agreement. In December 2020, Nestlé took a further step by becoming the first Swiss company to present a detailed road map including deadlines that should enable the company to halve its CO2 emissions by 2030 and become carbon neutral by 2050. For its part, LafargeHolcim announced in September 2020 its intention to reduce its emissions by at least 20% by 2030 and become climate neutral by 2050.

"Such announcements are to be welcomed," Vincent Kaufmann continues, "but it is important that they are actually followed up by concrete and effective measures. The aim of ‘Say on Climate’ is precisely to enable shareholders to assess the effectiveness of climate strategies, but also, if necessary, to increase pressure on the Board of Directors if the measures taken are not considered sufficiently ambitious."

Why Nestlé and LafargeHolcim?

Such a vote makes sense first and foremost at companies that emit a lot of CO2. In Switzerland, Nestlé and LafargeHolcim are responsible for CO2 emissions of 110 and 130 million tons per year, respectively, including indirect emissions related to the use of their products and to their supply chains (Scope 3). This corresponds to more than half of the emissions of all companies in the SPI of the Swiss Stock Exchange. In comparison, total emissions in Switzerland amounted to 46 million metric tons in 2019.
LafargeHolcim and Nestlé are also the only two Swiss companies in the universe of the ‘Climate Action 100+’ initiative. This initiative brings together 540 international investors, including Ethos and the members of the Ethos Engagement Pool International, and aims to encourage the world's largest CO2 emitters to take concrete action against climate change.  Within the framework of ‘Climate Action 100+’, Ethos is responsible for the dialogue with Nestlé and LafargeHolcim and, in this capacity, has sent a letter to the two Boards of Directors in December 2020 to encourage them to voluntarily submit their climate transition plans to a shareholder vote.

Nestlé and LafargeHolcim are not the only companies being targeted with shareholder resolutions over climate change. The international investors of ‘Climate Action 100+’ asked numerous companies in the initiative's universe to hold voluntary advisory votes at their annual general meetings this year. Some of the companies responded positively in recent weeks and will submit their climate transition plans to their annual general meetings for a consultative vote as early as 2021 (Glencore, Moody's, Unilever) or from 2022 (Shell, Rio Tinto). For others, for example Alphabet Inc, shareholder resolutions have been filed and will now be submitted to shareholders for a vote. 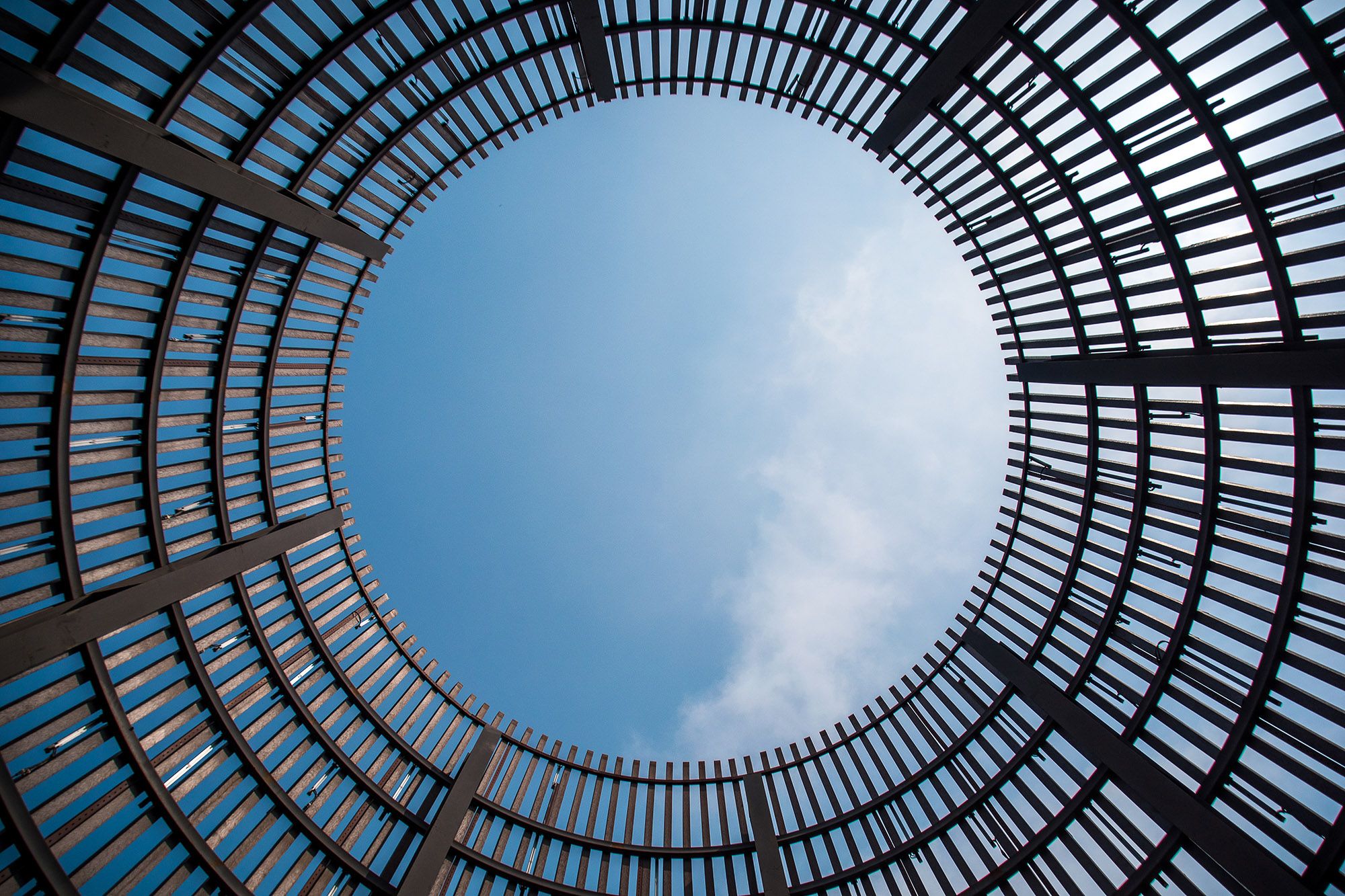 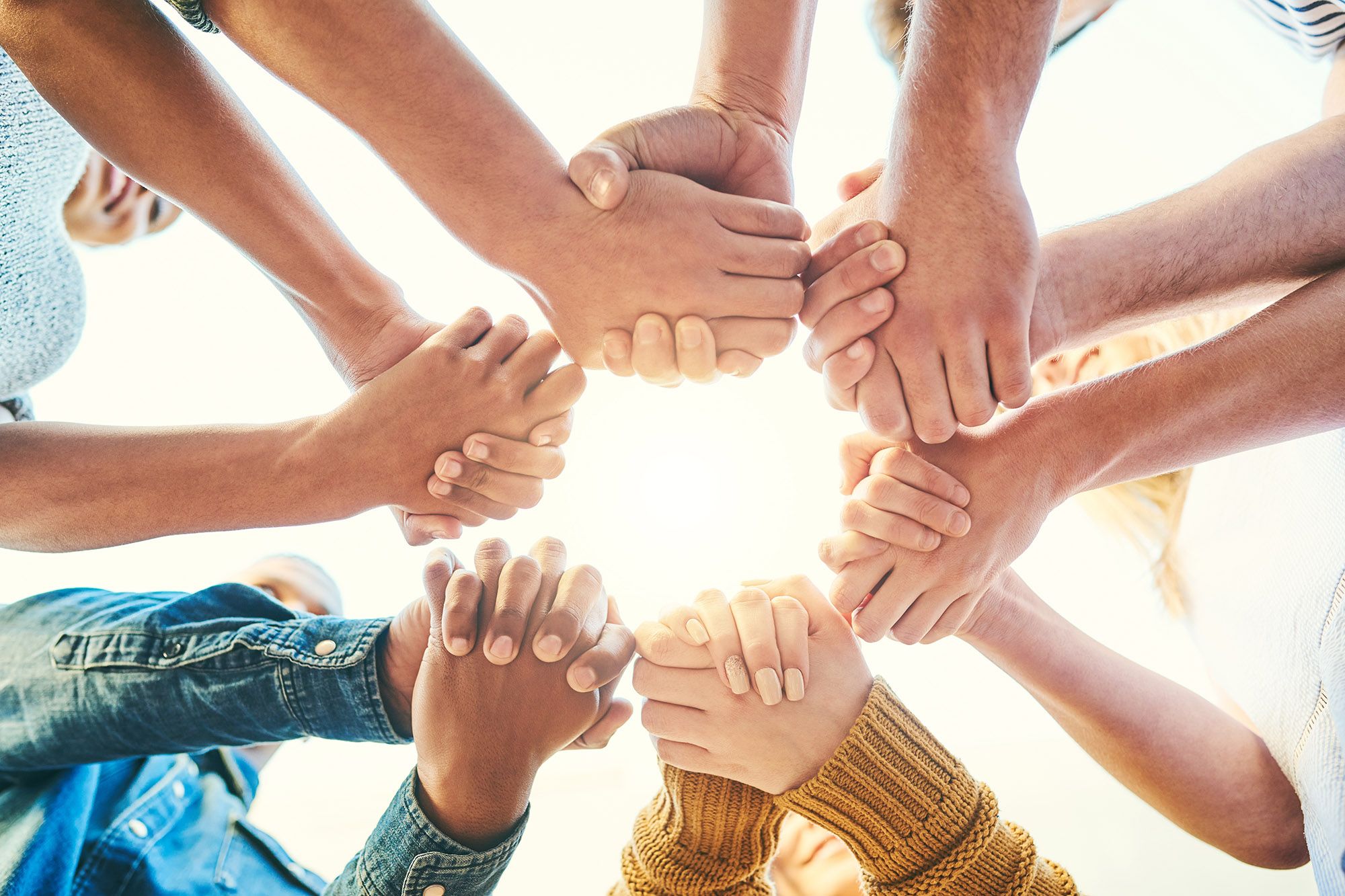 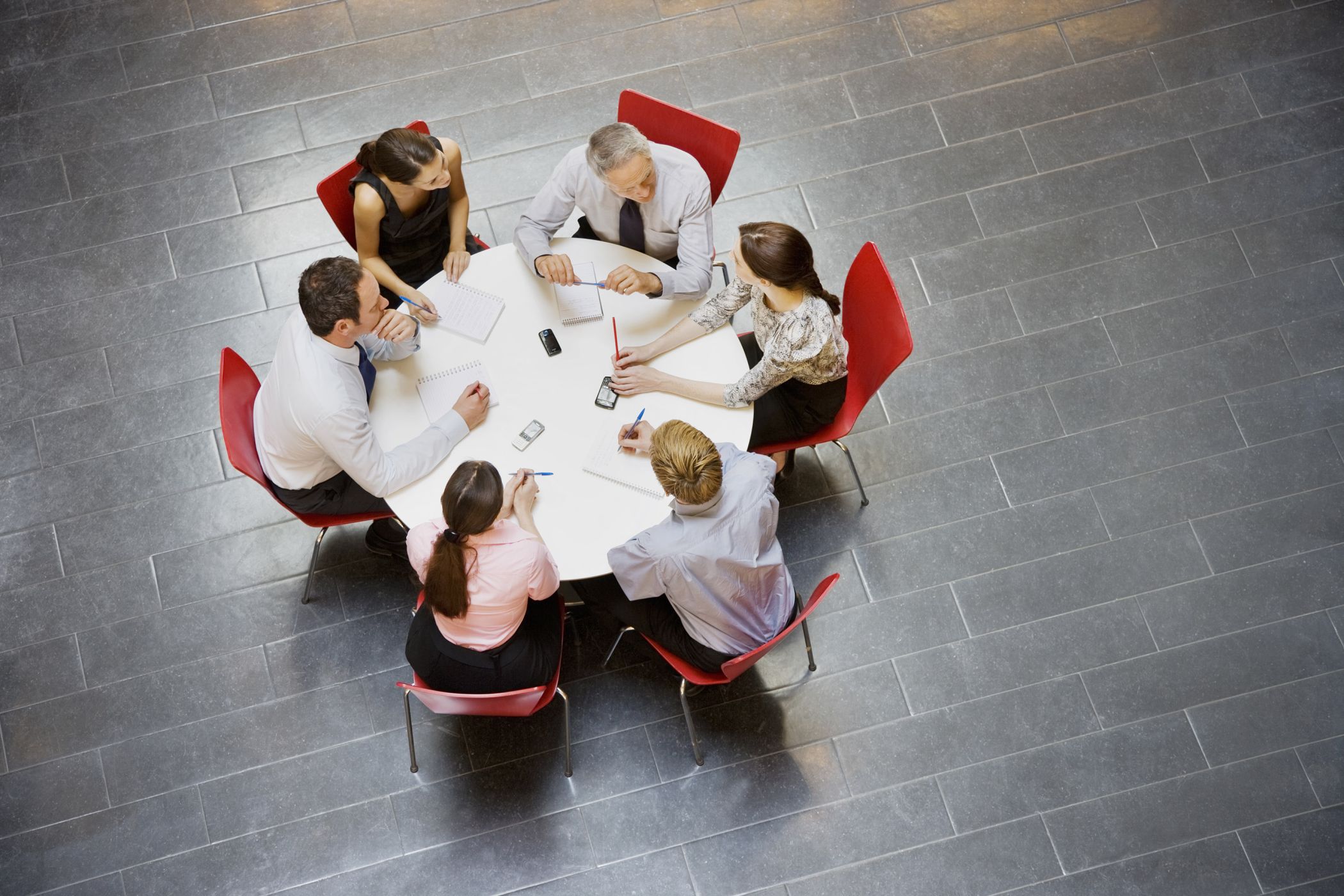 Building Bridges 2022: Ethos organises a panel discussion on the shareholders’ impact on the real economy
16/09/2022