Ethos Study on the 2015 Swiss Proxy Season: Mixed picture in terms of implementation of Minder Initiative

At the end of the 2015 Swiss proxy season Ethos publishes a study on the different aspects tied to the implementation of the Minder Initiative and the corporate governance of the companies comprised in the Swiss Performance Index (SPI). Ethos has found that the spirit of the Minder Initiative is often circumvented regarding the vote on the remunerations of the board and executive management. In addition, several principles of good governance are often not respected such as the independence of the board or the equal treatment of shareholders.

Circumvention of the Minder Initiative

At the 2015 annual general meetings of Swiss listed companies, shareholders were able for the first time to vote on the global amount of the remuneration for the board and the executive management respectively. The ordinance against excessive remuneration (ORAb) however allows each company to decide on the vote modalities.

Ethos regrets that only 28% of the companies have decided to request a retrospective vote (at the end of the financial year) on the variable remuneration. The others propose to vote on the amount of the bonus in advance when the annual results are not yet known, which constitutes a blank check and does not accurately reflect the spirit of the Minder Initiative. Ethos fully supports the revision project of Swiss company law which prohibits such a practice.

The average support to the board’s proposals remained stable in comparison to last year at around 96%. Ethos was much more critical with only 84% positive recommendations.

In financial year 2014, the global amount of board and executive remuneration of the 206 companies in the SPI Index rose by 4%, while the SPI itself gained 13%. At the 20 largest companies of the SMI index the remunerations nevertheless often remained very high with an average of CHF 2.5 million for the chairman of the board and CHF 8.2 million for the CEO.

The possibilities of unequal treatment of shareholders can present a major risk to minority shareholders. For this reason Ethos proposes to limit discrimination of shareholders in the framework of the Federal Council’s modernization project of Swiss company law. 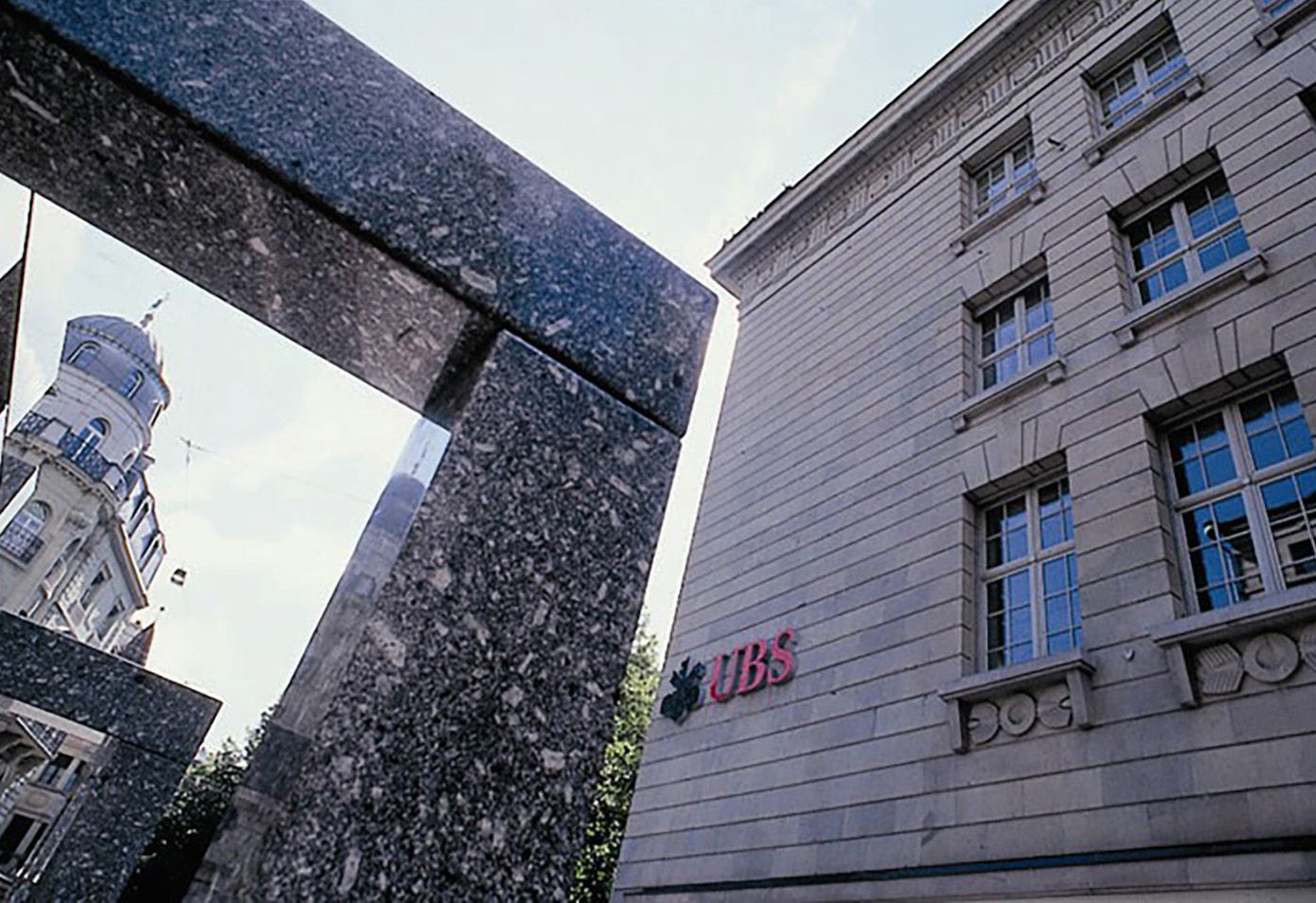 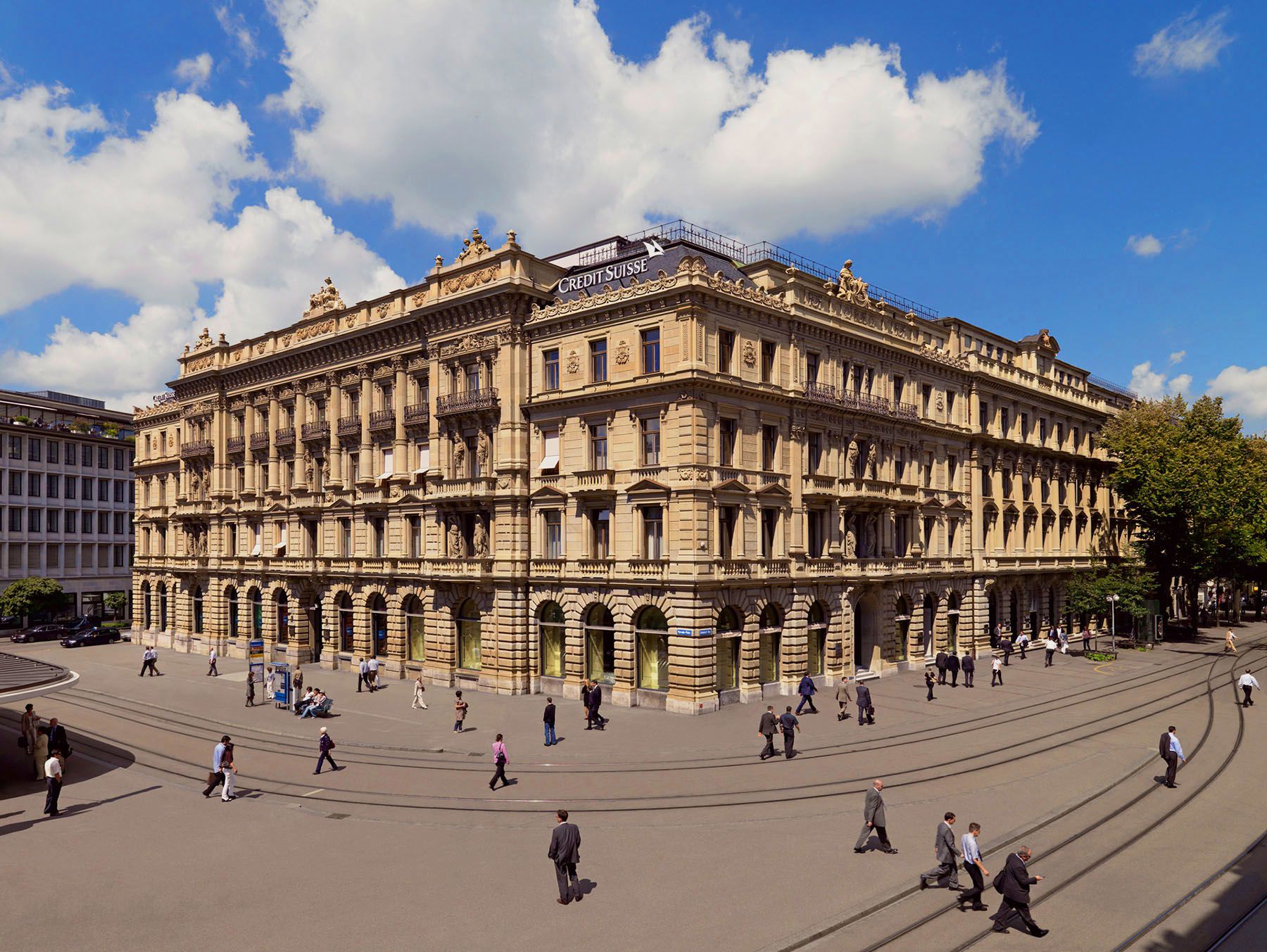